As You Know, That in India Maximum Teen Ager’s (Girls & Boys) are Playing PUBG Mobile and PubG Lite. But Her Parents are So Angry, Because of PUBG is Decreasing IQ of Student Study. and Studens are Going to Sink in PUBG World.

But Now in India This PUBG Baned by Indian Government. So Now Every Free Avarage PUBG Players are Playing Free Fire. and Now Free Fire is on Boom in India. with in India Maximum Players are Adicted.

Now We’re Going to Know About Best Ten Pro PUBG Mobile Players in Pakistan. As You Know, That After India Now Pakistan is Growing Very Fast in PUBG Gaming Industry. So in Pakistan, Around 1.2 Million Players Playing PUBG as a PUBG Addicted. Many Peoples are Asked to Me Many Time That How Many Players Play Pubg Mobile in Pakistan?

The real Name of Star Anonymous (Pakistani PUBG Player) is MuBeen. He Has a YouTube Channel with 200K+ Subscribers. Do You Know Star Anonymous is Most Popular Gaming YT Channel in Pakistan? Mubeen is Th Leader of Star Clan. He is Also Active on Social Media Like Instagram – @theanonymousxd and Email – [email protected]

Zubair Khan is Known As Predator. I Mean Real Name of Predator is Zubair Khan. He Belongs to Pakistan. and He is One of List of 10 Pro PUBG Player List in Pakistan. Zubair Khan Use Device to Play PUBG Mobile iPhone 8 Plus. and He Control PUBG Using Four Fingers Claw. Predator’s Clan Name is Fyme Clan. He Has a YouTube Channel Also. and Every Video Cross More than 50K View. and Predator is Also Available on Insta @yt_predator & Email [email protected]

Ahmad OP is Also Most Popular PUBG Mobile Pro Player in Pakistan. Ahmad OP’s Real Name is Ahmad Rana. He is 17 Years Old Only. PUBG Name of Ahmad Op is ŁEGEND々AHMAD. and Ahmad Op PUBG ID is 534149618 with Clan Name TheLegendsOfficial. He Plays PubG Mobile With 6 Fingers with Gyro Controls. He Uses the iPad 6th Generation Device to Play PubG Mobile. He is Also Active on Social Media Like Insta @ig_ahmadop and Email N/A.

47 Khalifa PUBG ID is 5267813117 and PUBG Name is 47〆KʜaʟiFa. Osama Qayyum is Known as 47 Khalifa. He is Using iPhone XR to Play PUBG Mobile. He is Belongs to Peshawar (Pakistan). Osama Qayyum Plays PubG Mobile with 3 Fingers with Gyro. He is Also Active on Social Media Like Insta @47_khalifa and TikTok @J8VnKyK. He Has a YouTube Channel with Arround 100K Subscribers.

Mr Jay Plays’s Real Name is JahanZaib. He is Also from Pakistan. His Birth Place is Lahore (Pakistan). Mr Jay Plays PUBG ID is N/A and PUBG Name is MrJayPlays. He Plays PubG Mobile on Emulator and All Controls on Emulator Also. His Insta Account is @mrjayplays.

Kalfan is One of The Famous Pro PUBG players in Pakistan. He Runs a YouTube Channel with Around 200K Live Subscribers. He Plays PUBG Mobile on iPhone 8 Plus. We Don’t Have More Info About Kalfan PUBG Player. Kalfan got fame with his video Playing with Random 3 Girls.

SP Joker’s Real Name is Malik Ahmad. His PUBG and Nick Name is Sp Joker. He is Only 23 Years Old. SP Joker PUBG ID is 5171633999 and PUBG Name is SPメＪｏｋｅｒ. He Plays PUBG Mobile Game on iPhone 11 Pro Max with 3 Fingers+Gyro Controls. He is Also Count in Top 10 PUBG Players in Pakistan List. His Insta Accounts @spjokerofficial and Email ID is [email protected] 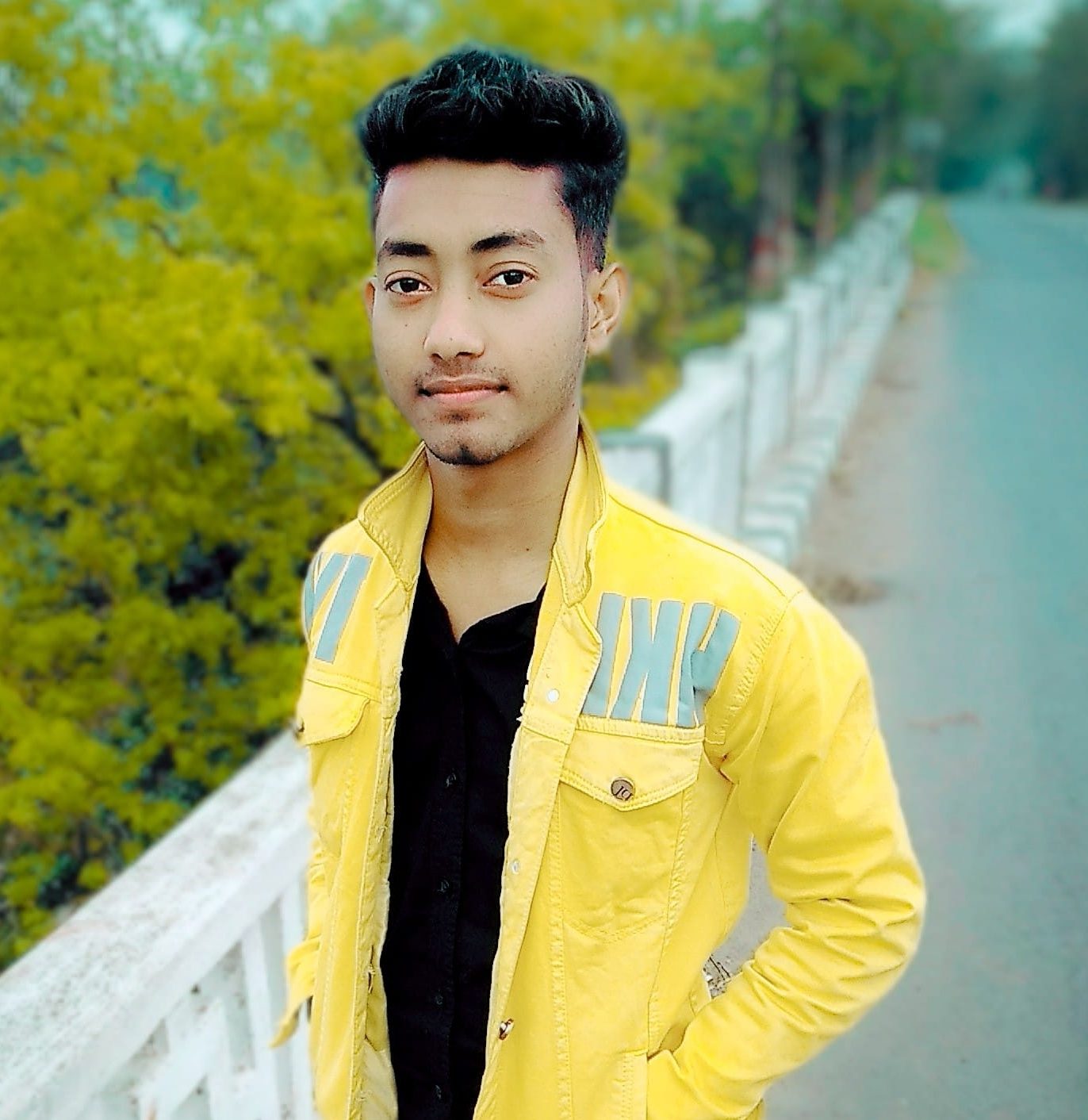